March 13th 2020
My Hero One's Justice 2, also known as My Hero Academia: One's Justice 2 (僕のヒーローアカデミア 2, Boku no Hīrō Akademia Wanzu Jasutisu 2?) in Japan, is an 3D battle action fighter video game. It is a sequel to 2018's My Hero One's Justice. It follows the storyline from the Provisional Hero License Exam Arc to the Shie Hassaikai Arc. It launched on March 12th, 2020 in Japan and March 13th, 2020 in the West on the PlayStation 4, Nintendo Switch, and Xbox One.

"The fight for justice just got bigger, badder, and more Quirkier in My Hero One's Justice 2. Based on the anime series, all your favorite characters return in this 3D arena fighter that pits heroes and villains in the ultimate test unrighteousness.

Play through the anime and experience memorable fights as you relive iconic scenes. Pick up after the finish of My Hero One's Justice and see what happens to Deku and Class 1-A. The cast from the first game are back and now they're joined by newly added characters from Season 4. With 40 playable characters, build your dream team with your favorite hero or villain Fight to build up your PLUS ULTRA meter and pull off Ultimate Moves in special combos that Go Beyond!" 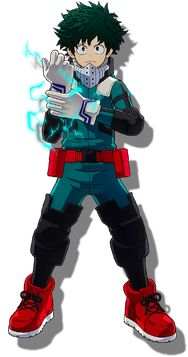 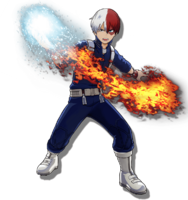 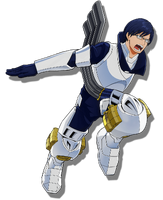 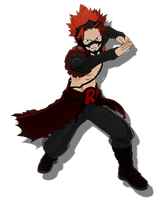 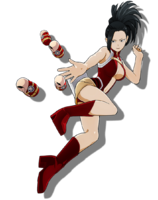 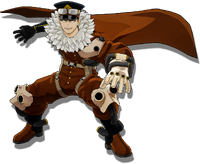 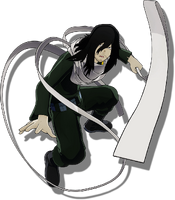 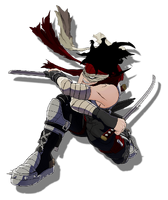 All For One
New Characters 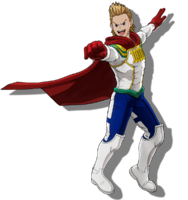 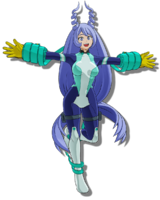 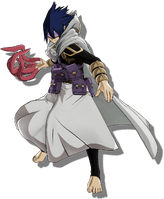 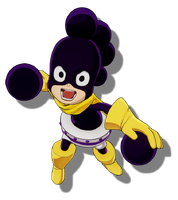 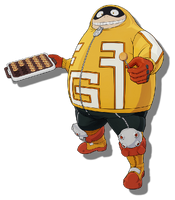 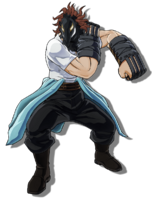 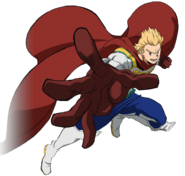 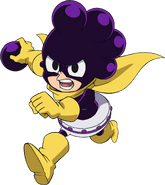 Retrieved from "https://myheroacademia.fandom.com/wiki/My_Hero_One%27s_Justice_2?oldid=304201"
*Disclosure: Some of the links above are affiliate links, meaning, at no additional cost to you, Fandom will earn a commission if you click through and make a purchase. Community content is available under CC-BY-SA unless otherwise noted.